But At Least Now I Know Who Peter Orlovsky Is... 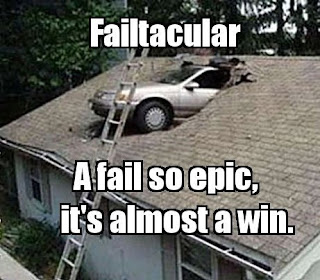 I swear, I should just put duct tape over my mouth and cut off my fingers because I never do anything I say I'm going to - especially if it involves the computer.

Is there a better word for addiction? Or weakness?  Lack of conviction?

Let us recap, shall we?

About a week ago I said I was going to try to stay off the internet, particularly the social networking media, for thirty days.  Knowing that thirty consecutive days was setting an unattainable goal, I settled for six days in a row giving myself Sundays off or on, in this case.  And, of course, I didn't manage it.  I even tried to write out my goals each day in my moleskin, referring to it on more than one occasion to remind myself of what I was attempting to do.

By Wednesday, I'd stopped writing out my goals and my moleskin hid itself out of shame.  It hates being the written record of my failures and self-deceit.  I'm sorry, moleskin.  Come back! 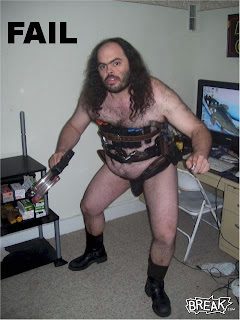 In the win column, I can say with no hesitation that I decreased significantly my online time.  Especially that non-productive time.  I can also report that I finished reading Skin Deep by E.M. Crane and Say When by Elizabeth Berg.  Both of them delightful.  See reviews here.  I have a crush on Elizabeth Berg's writing at the moment.  I also managed to work out several times and wrote several thousand words as part of the manuscript.  And - the big thing because I'm a little slow on the pick up sometimes, I mapped out how the rest of the book goes so I finally have a framework.  The writing's been much easier since then.

Being offline did give me the gift of time.  I baked a cake, went to the library a crazy number of times, and even spent an afternoon poking around shops, but not buying anything with the girls.

I also wrote a short story that you can find here.   Thanks to those who've left comments and offered critique.  I appreciate it very much.

There is a bit of news.  I'm going to be blogging at a new place.  Be sure to bookmark it.  I don't know why these folks were crazy enough to invite me, but it looks like DCup may be resurrected.

So if I were to grade myself for the week, I'd say I earned a C.  A good solid C. 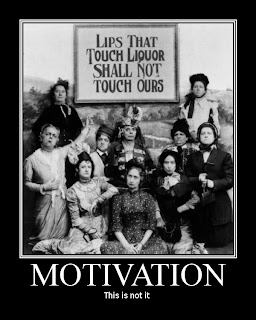 Around here, there's been the usual chaos.  I watched the Americans play the English in the World Cup yesterday.  It took me about five minutes to tune out those horns.  Even then I had to watch with the sound way down low.  Jesus Christ.  I would last thirty seconds in that stadium with that racket.  I would have enjoyed the game much more if the plate of french fries and beer and I kept wishing for out loud had materialized, but a friend told me that I have to plan ahead and stop with the magical thinking.  Oh.

My parenting skills and patience were sorely tested all day Saturday.  Seems someone had to learn by doing that mixing your hard liquors, rum in Daiquiris followed by vodka shots, leads to misery the next day.  All I can say is if I had phoned up the Big R and asked her to come retrieve me at my friend's house because I was too sick to drive, she would have responded differently than I did.  I mean, that was the woman who marched into my bedroom and turned on the New Years Day Parade full blast on January 1, 1981.  That was the morning after I learned that Jim Beam and Jack Daniels were dangerous friends for a 15 year old who weighed all of 85 pounds.  But then, when I was this child's age, I was living on my own in an apartment with my boyfriend because the thought of leaving him behind and spending the summer with my parents was enough to make me too sick to drive, too.

So armed with a bucket, a can of warm Sprite, and a straw, I was dropped off at the friend's house so I could drive somebody home in her car.  I noticed that the townhouse next door was for rent.  Maybe we should just move there so that when Drinky McDrinkerstein decides to learn another hard (liquor) lesson, she can just slither home.  Or better yet, I could simply mince next store and enjoy the party, too.  That way, I could either (a) tell her when she's had enough or (b) be too damn happy to care (and be so sick myself that I'll be of absolutely no help to her either way.)

And thus ends Sally's sanctimony.  I don't think she'll be giving me the stinkeye anymore when I drink.

And then there are the other two who presented different kinds of challenges in their own right.  Let's just say at one point last night, I put down my second glass of red wine, looked MathMan straight in the eyes and asked "Why did all of our children pick today to go out of control?"  He wouldn't even stop gambling online long enough to attempt to answer me. 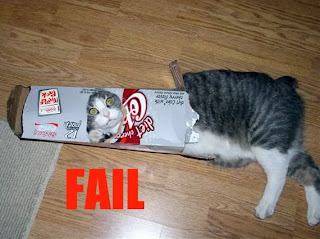 Gmail won't work for me anymore and one of the cats now has a Facebook page. And I don't even know why I'm telling you that except maybe you want to friend her.  Fiona Golden.

So here we come up on another week.  I would love nothing better than one day when I don't crawl into bed thinking that I've failed again.  We'll see.  I'm so done making promises I can't keep.

And just now I spent twenty-seven minutes finding and saving FAIL pictures from the web because, well, I don't even know anymore.  When I finish writing this, I'm going to google 12-Step programs for internet addiction.

That moleskin is never coming back, is it?

So how are things in your little chaotic corner?  News? 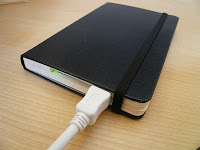 Email ThisBlogThis!Share to TwitterShare to FacebookShare to Pinterest
Tags: Apropos to Nothing and Everything, Must Spend My Time Writing My Book Not Blogging