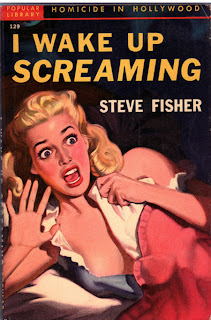 And now I have to go back outside and blow the leaves. What kind of mischief are you up to today?
By lisahgolden at 1:20 PM